Linux is a free and open-source operating system it was developed by Linus Torvalds in 1991. Linux operating system is also known as fast performing operating system. Unlike Windows OS, Linux is open-source and also open publically anyone customizes it according to their need. At the very start, Linux was run on Server OS with the contribution of different people now it's used on different platforms such as desktop computers, laptops,s, and mobiles.

Ubuntu
Ubuntu is a very famous and easy-to-use Linux distribution based on Debian. Ubuntu provides by default desktop Graphical User Interface. At the start Ubuntu was using the GNOME 2 environment now it is using a unity desktop environment. Some software other than desktop GUI comes by default such as bit torrent software, Thunderbird email software. The community of Ubuntu is very active after every six months comes a new updates with some new features and fixed bugs. 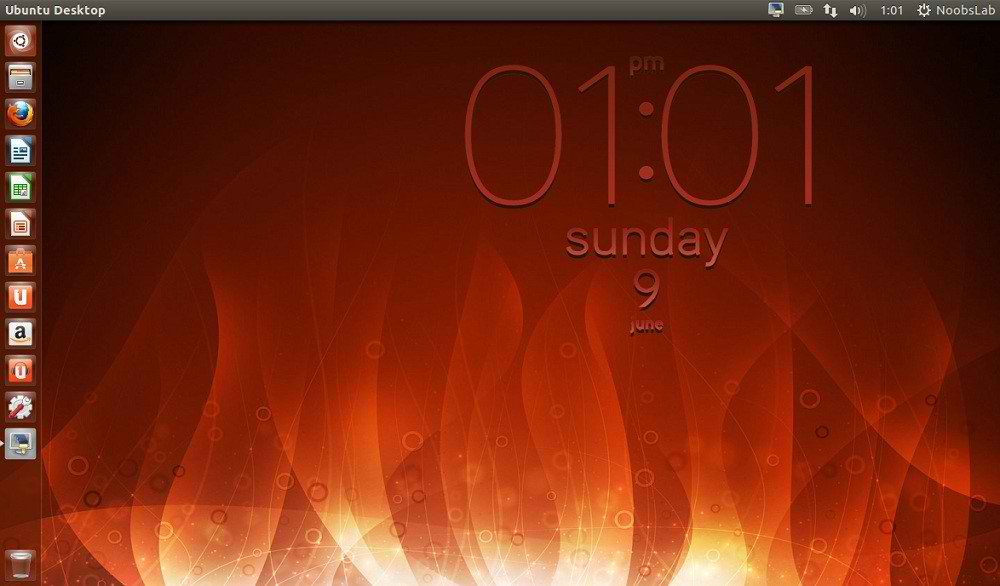 Mint
Mint is another very useful safe, light, and reliable Linux distribution. Mint is based on Ubuntu and Debian and uses the same software packages. Some software is different in Mint which comes by default(media codecs, software managers) which not exist in Ubuntu and Debian.

Fedora
Fedora is another stable Linux distribution for professional Linux users. Fedora by default comes GNOME desktop environment. Fedora provides the flexibility we can change the desktop environment to LXDE, MATE, KDE, and Xfce. Red Hat is sponsored by Fedora and it is RPM-based distro. Slackware
Slackware is a great Linux distribution which is basically built for server management and tight security barrier. By default, some software that comes with Slackware is File Transfer Protocol(FTP), web, and email server. Installation of Slackware is a little complected it uses ncurses installer.

CentOS
Community Enterprise Operating System is reliable, needs low maintenance, stable and free version of RHEL. CentOS functionality is compatible with RHEL. CentOS version is updated every six months for the purpose of bug fixing and minor changes, new version is released after every 2 years.