Docker is an open-source project, it is a container that makes it a possible number of applications to run on the same old servers and it also makes it easy to package and ship programs. Docker container put on a different piece of software into a full-fledged file system which consists of every necessary thing which requires to run code, runtime, system tools, system libraries.

Docker is a little bit like a virtual machine, but it uses a shared operating system. It uses the different isolated features of the Linux kernel ( like groups and kernel namespaces ) and union capable system ( like aufs ) because to run an independent container on the same Linux instance. It uses the libcontainer library in its own way because can directly use virtualization facilities provided by the Linux kernel. It gives a significant performance boost and reduces the size of the application unlike starting and maintaining virtual machines. 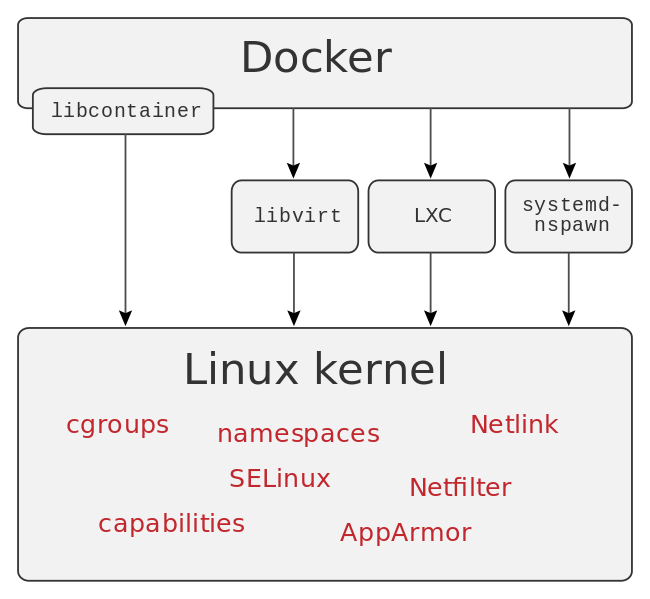 As we know Docker is an open-source solution. Its open standards architecture allows the container to run almost all Linux distributions. It also used on Microsoft operating systems. It allows you customization freedom. If you want to increase the functionality of Dockers according to your requirement you can do. You can also modify some existing features of Docker to satisfied your needs.

Docker is a flexible system. It provides the flexibility of integration in numerous infrastructure tools. A number of infrastructure tools utilizing docker some of these are Google Cloud Platform, Amazon Web Services, OpenStack Nova, Puppet, Microsoft Azure, Vagrant, Ansible, etc.

It is light weighted.
It shared system resources like common files, making disk usage and image downloads, etc.
It can run on all major Linux distributions and Microsoft operating systems.
It provides flexibility and portability features.
It allows the integration of various infrastructure tools.
It isolates applications from each other.
It provides protection for the application.
It empowers the developer to use the different languages and tools for application development.
It eliminates environmental inconsistencies.
It easily distributes and shares content.